In some dredging projects, it suffices to move silt into deeper areas in rivers and canals by means of sweep beams (dredging ploughs). 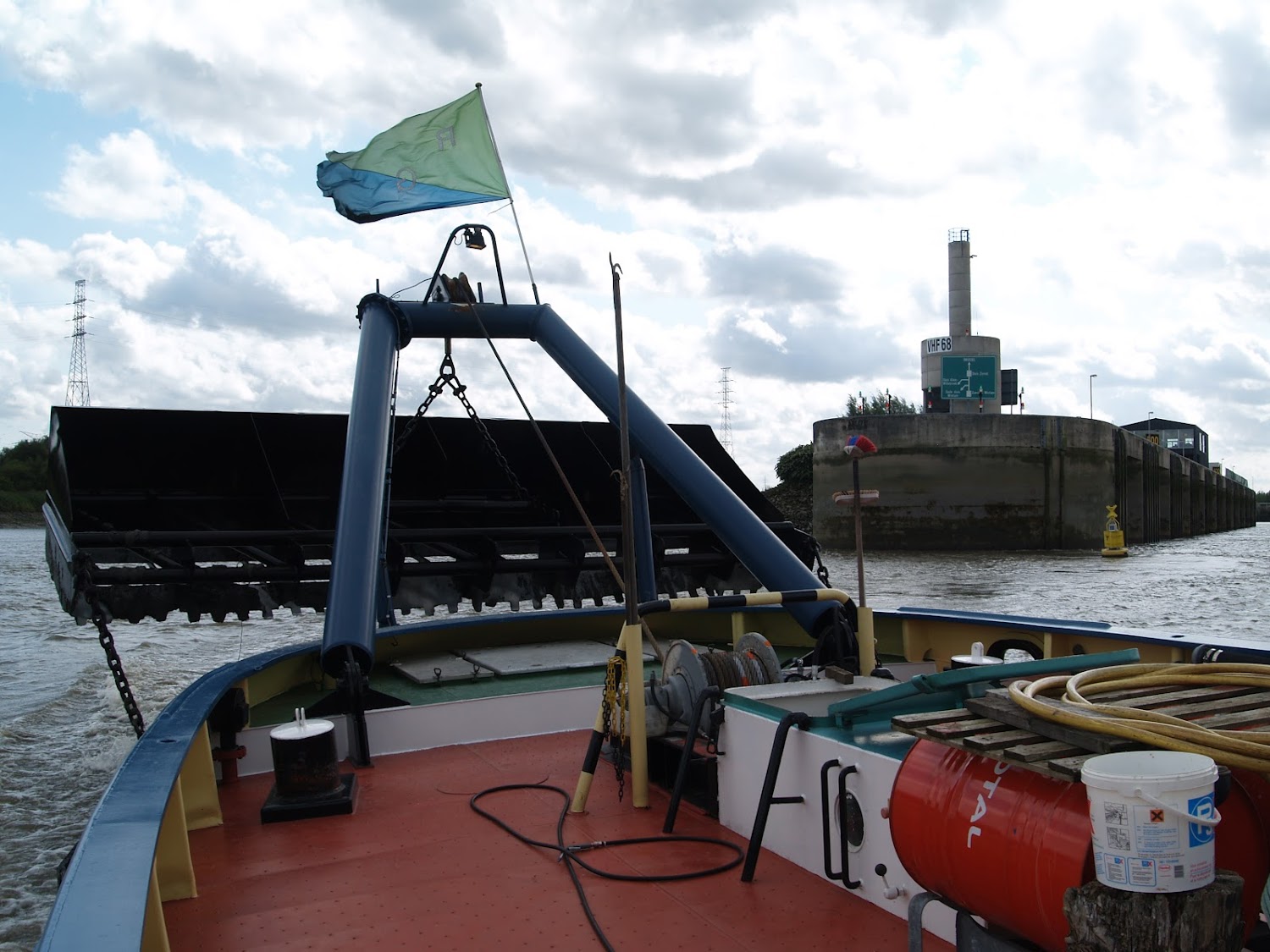 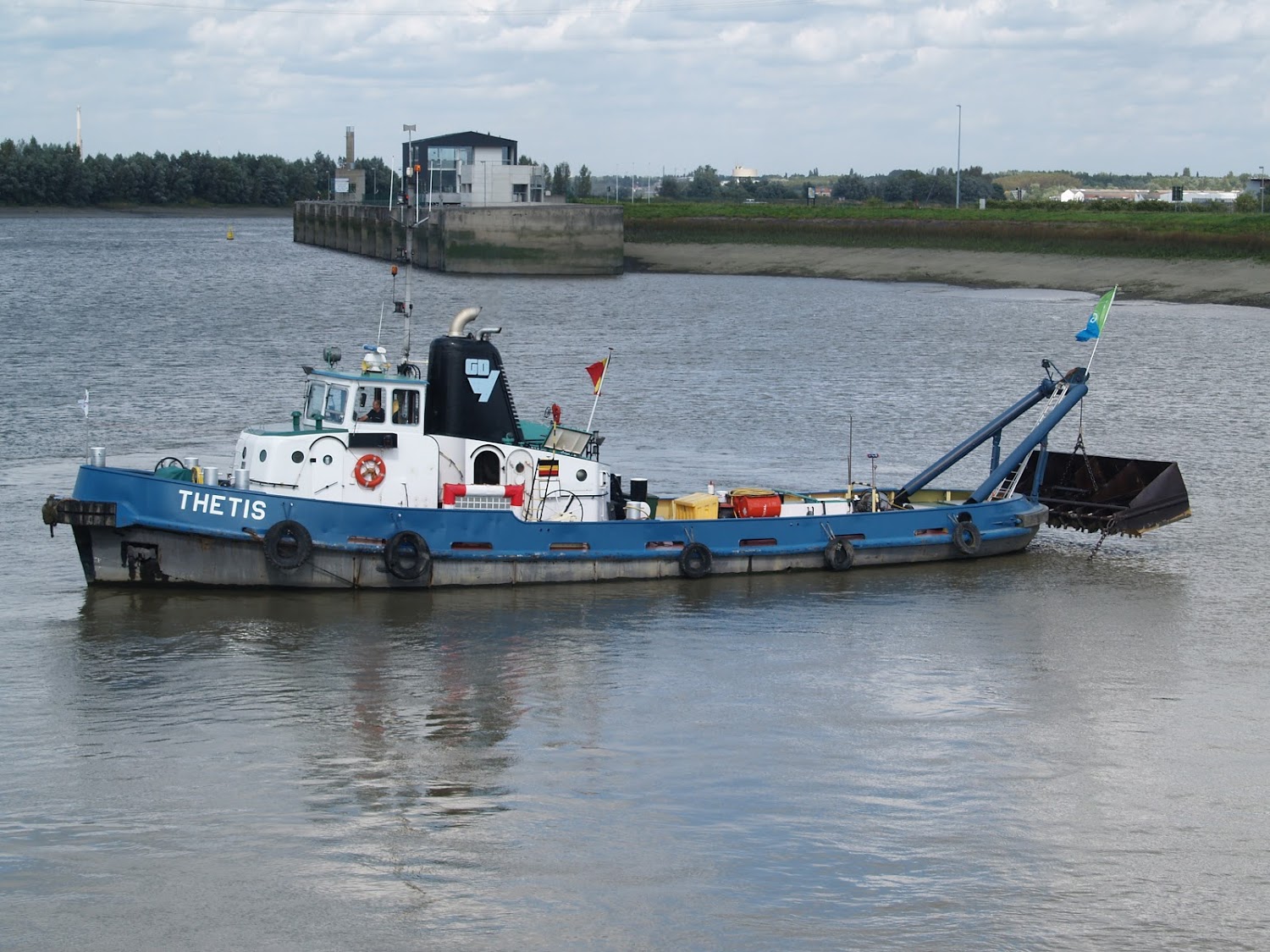 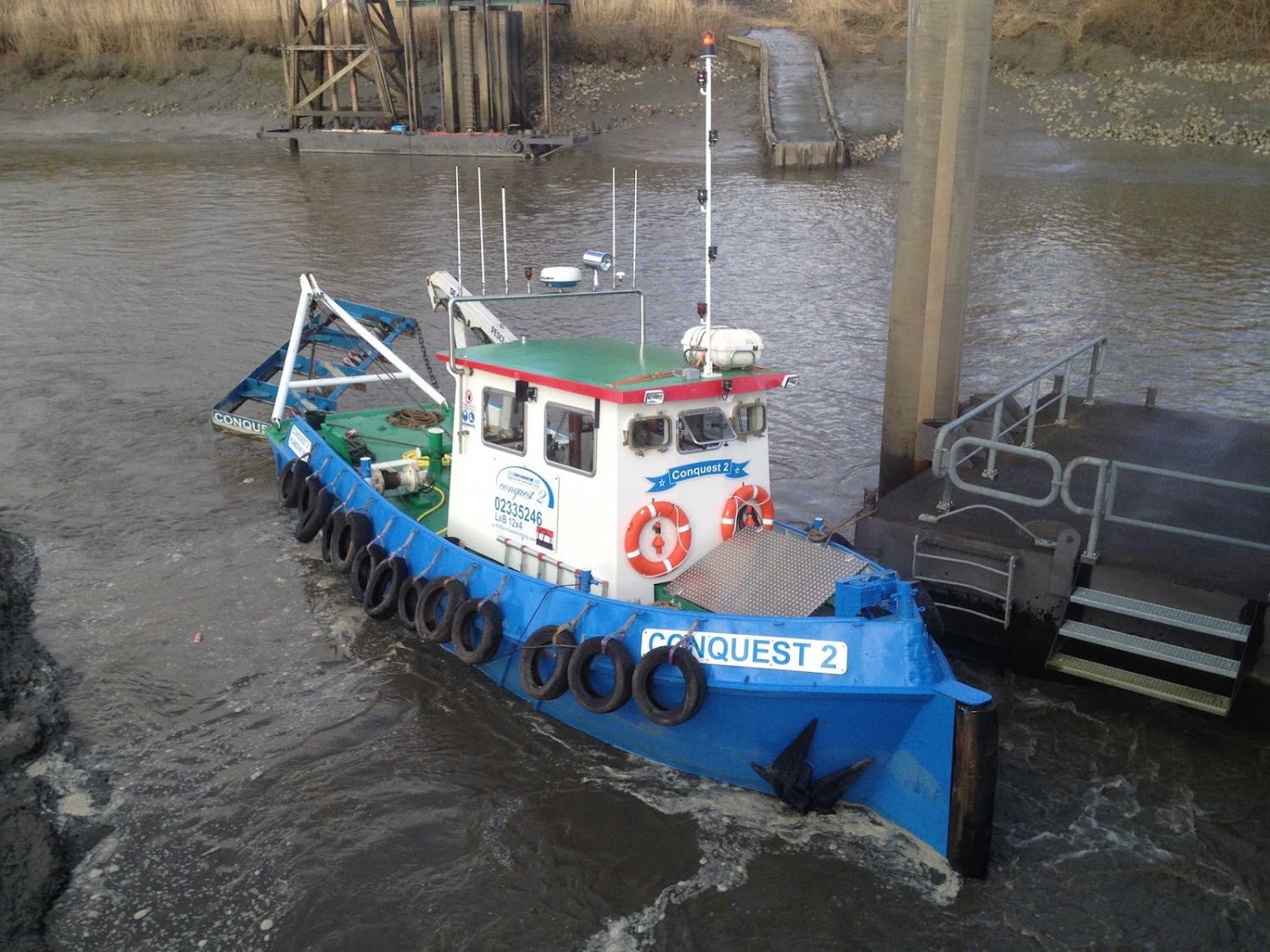 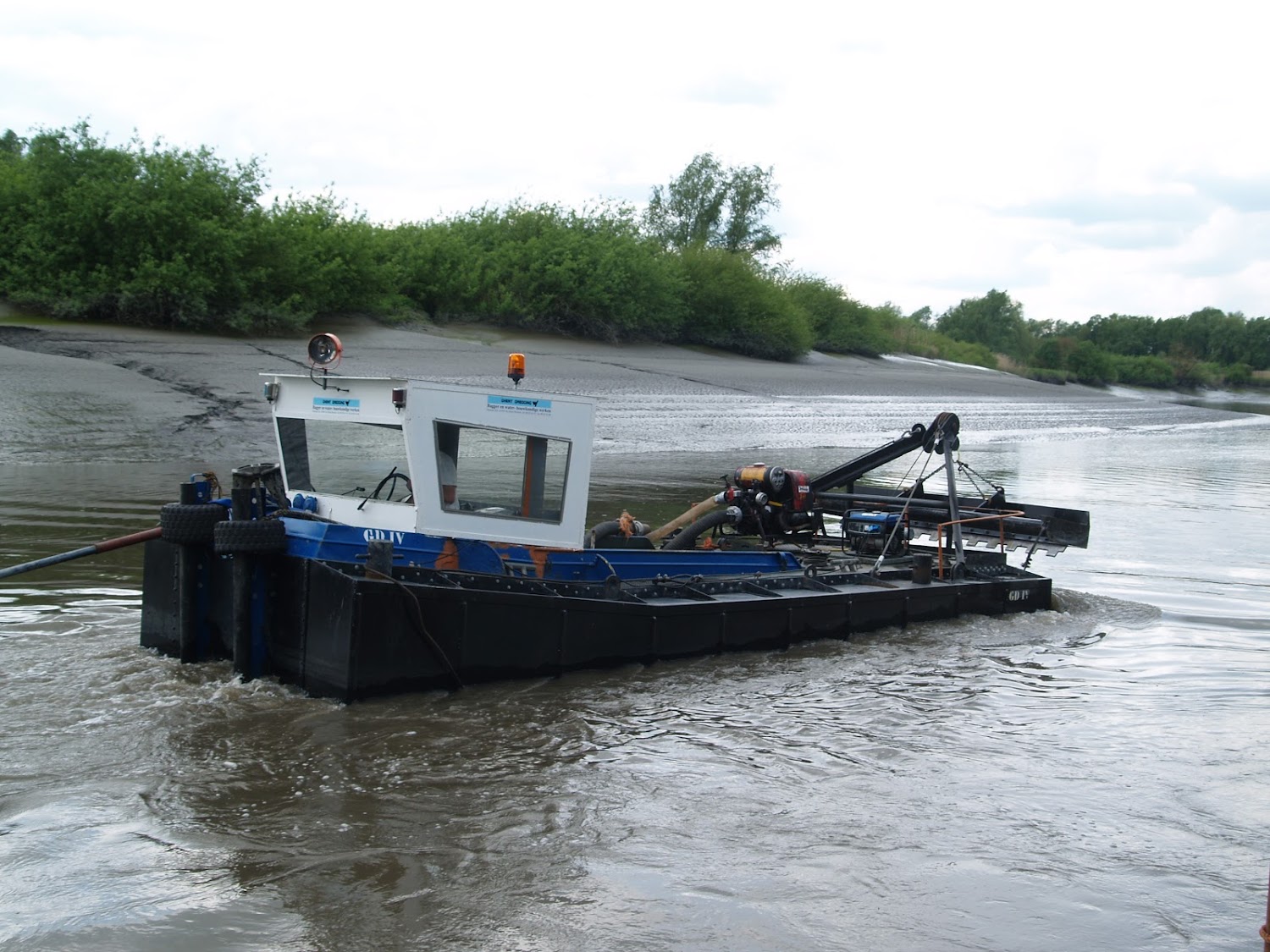